Note: This camp is application/referral only, for advanced actors with significant acting & auditioning experience.

Based on Catapult’s most advanced youth class, Circuit Acting (designed by Catapult founder Erik Lingvall), Circuit Audition Camp was created specifically for actors who are looking for an experience that will push them beyond their limits and instill in them the advanced audition tools and techniques learned in Erik’s signature class.

Working directly with Erik and one of Catapult’s affiliate coaches, actors will be immersed in the world of auditioning for TV & Film. The week will then culminate with a showcase before some of the top industry pros in the country. If you are an experienced young actor looking to significantly up your audition skills, strategically sharpen and refine your craft, and get exposure to some of the entertainment industry’s top agents, managers and casting directors, this camp is for you!

In this camp actors will learn:

Brittney Q. Hill is an Actress and Producer, originally from Los Angeles, CA. She first began her entertainment career as a model at the age of 15. And it was during her undergraduate studies at The University of North Carolina at Charlotte, where her passion for acting blossomed while taking theater.

After Brittney graduated and received her B.A. in Film and Mass Media Communications, she moved back to LA to further pursue her career in Acting.During her 8 years in LA, she trained under some of the most elite acting coaches including Ivana Chubbuck, Tasha Smith, Aaron Speiser, and Second City to name a few.

Since then, Brittney has starred in several films, award winning web-series, commercials, plays, and most recently on Our Kind of People (FOX). In addition to acting, Brittney is the Founder/CEO and Executive Producer of FAITH AND FAME® an entertainment media platform & brand. As an Acting Coach, Brittney’s greatest passion is empowering actors to become their best self. 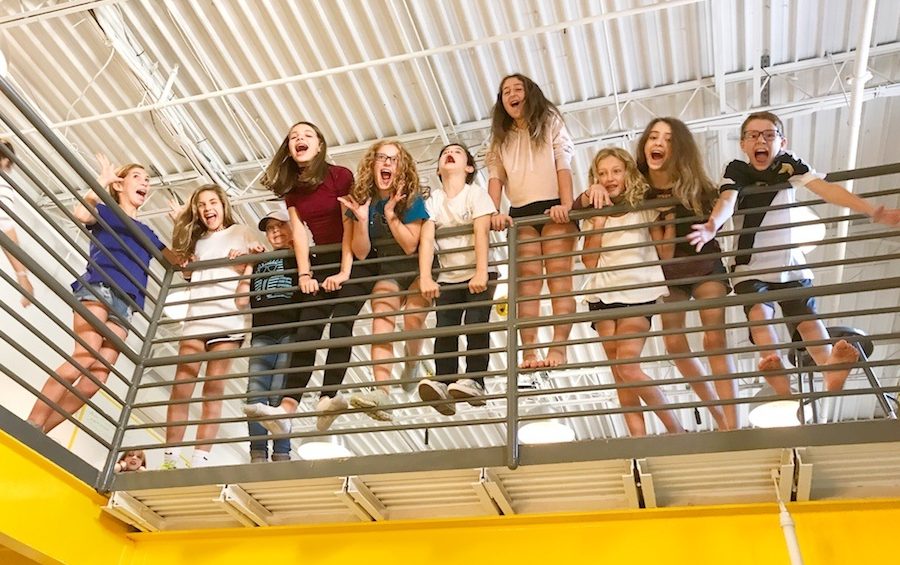 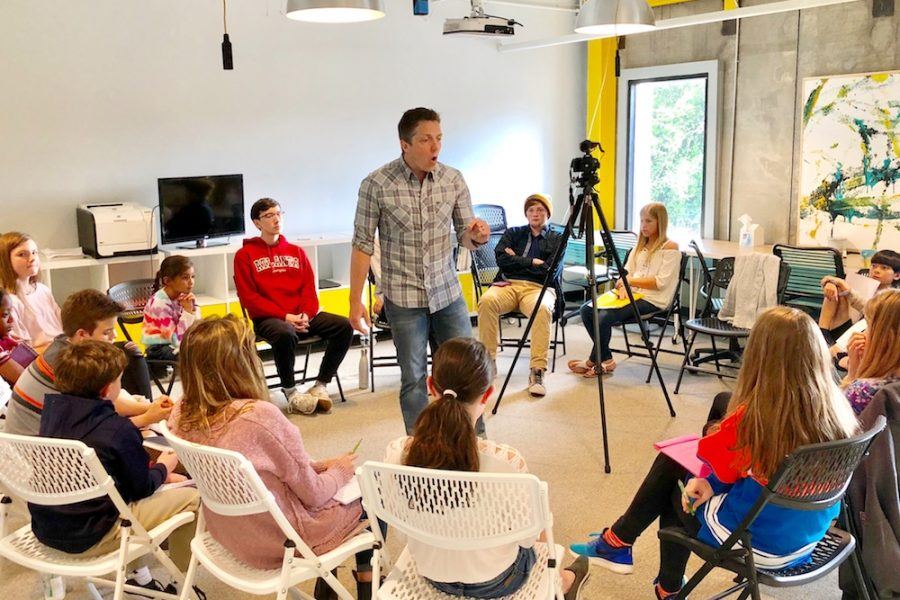 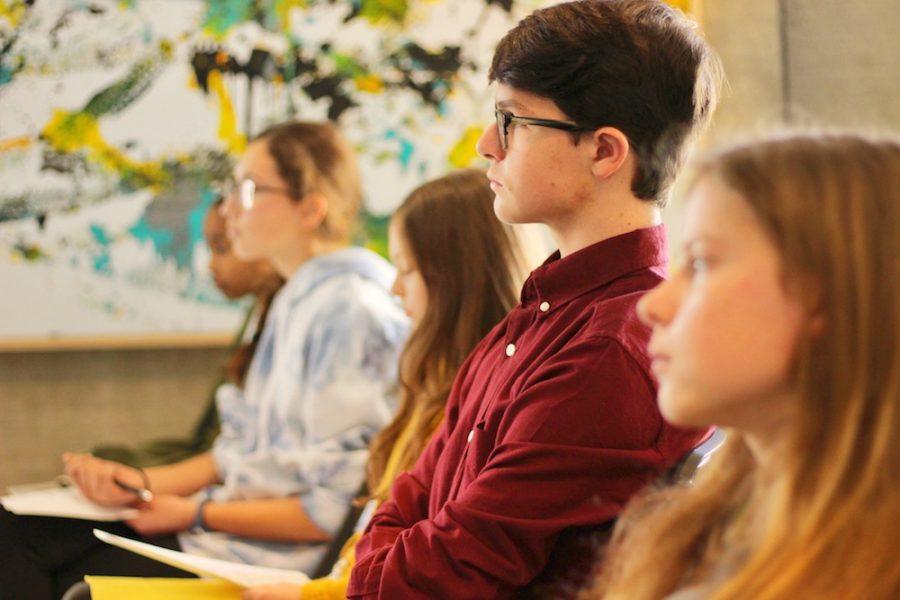 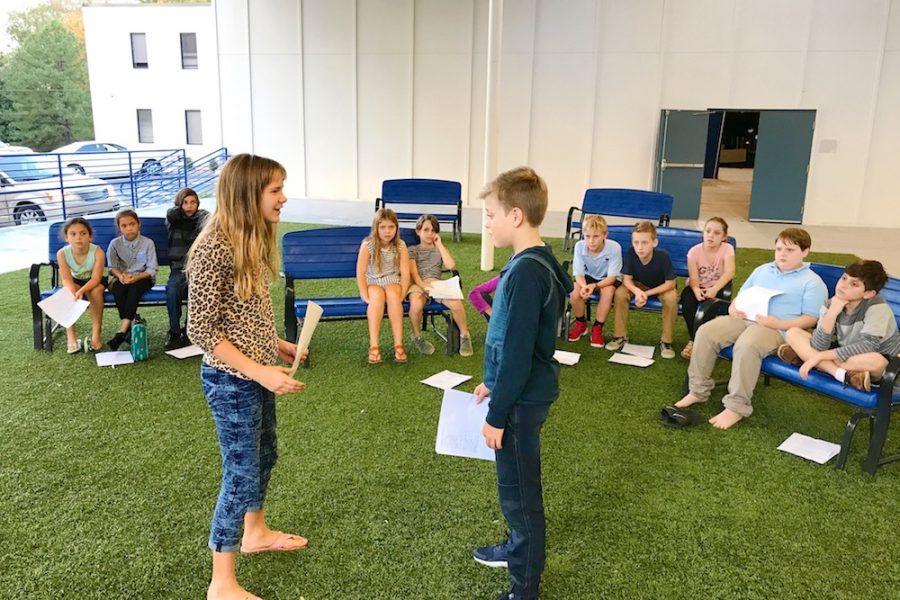 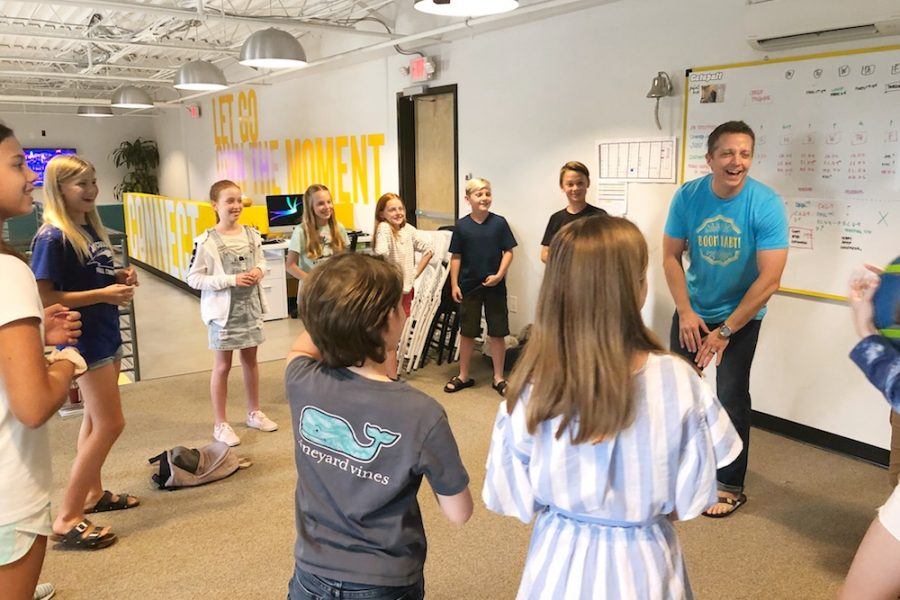 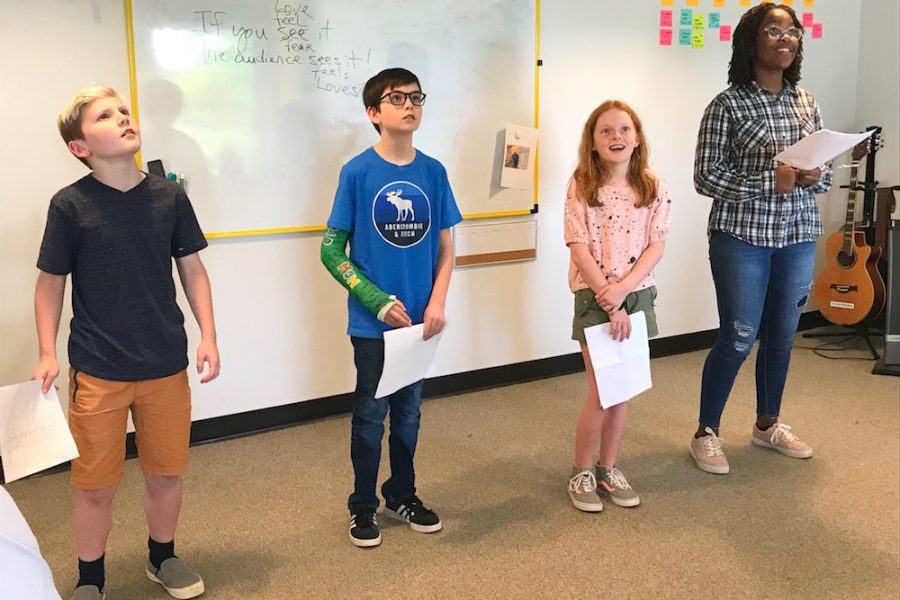 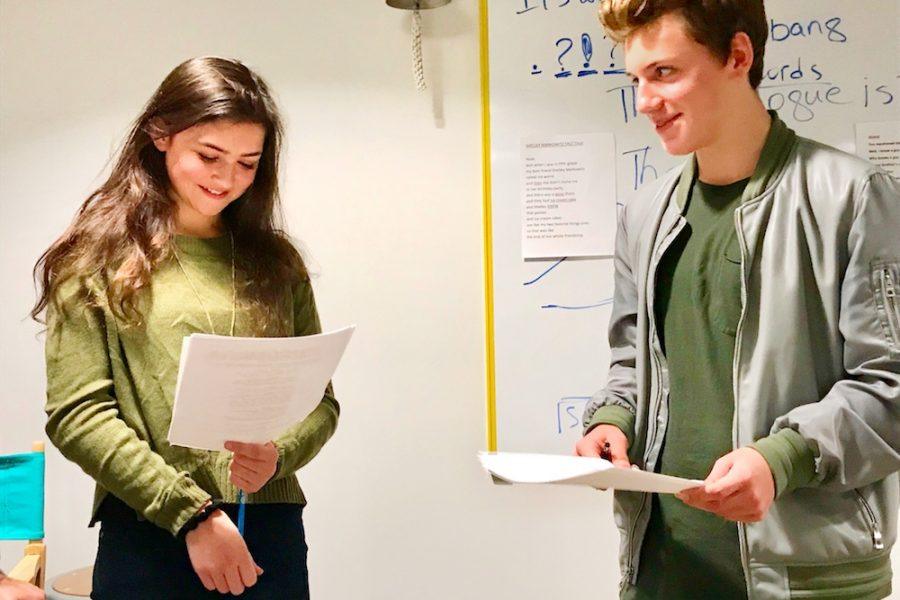 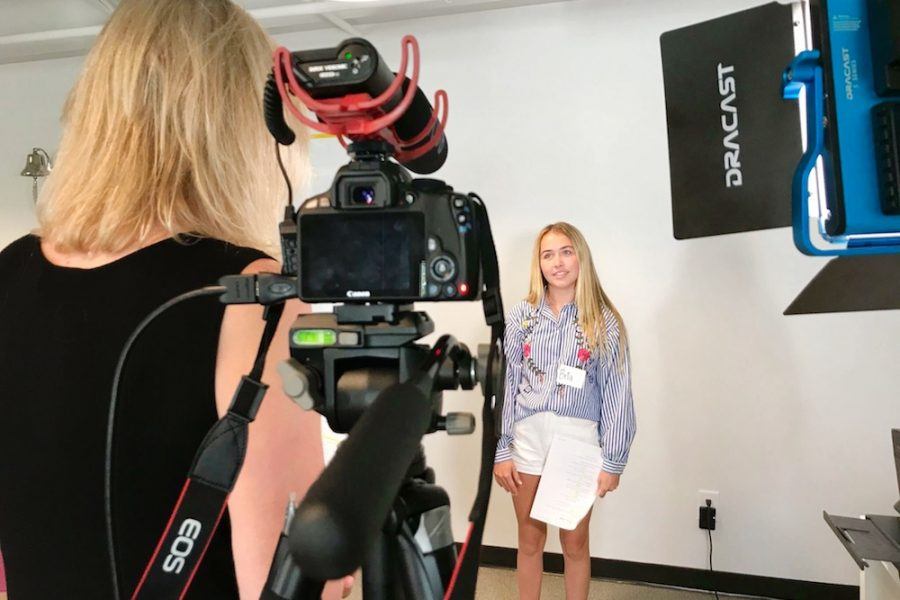 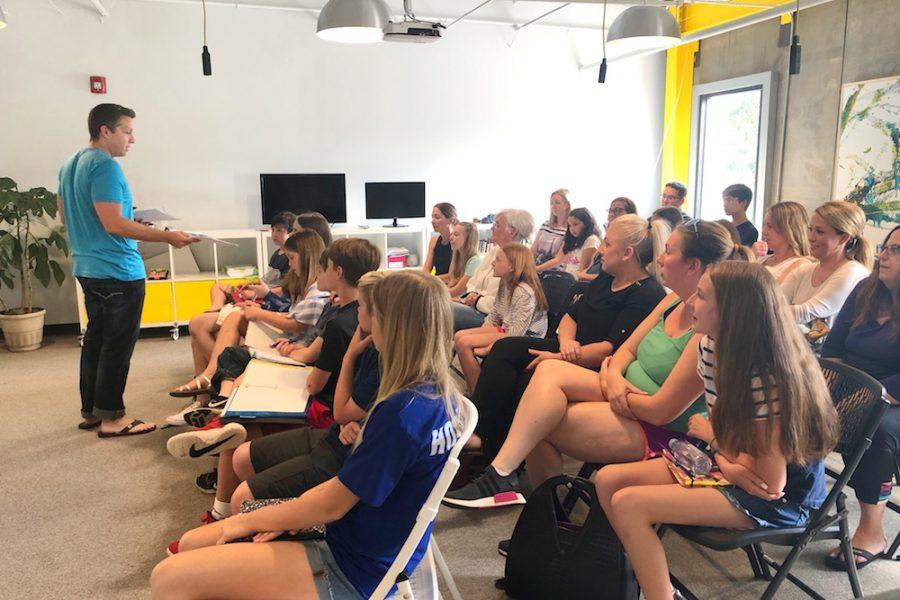 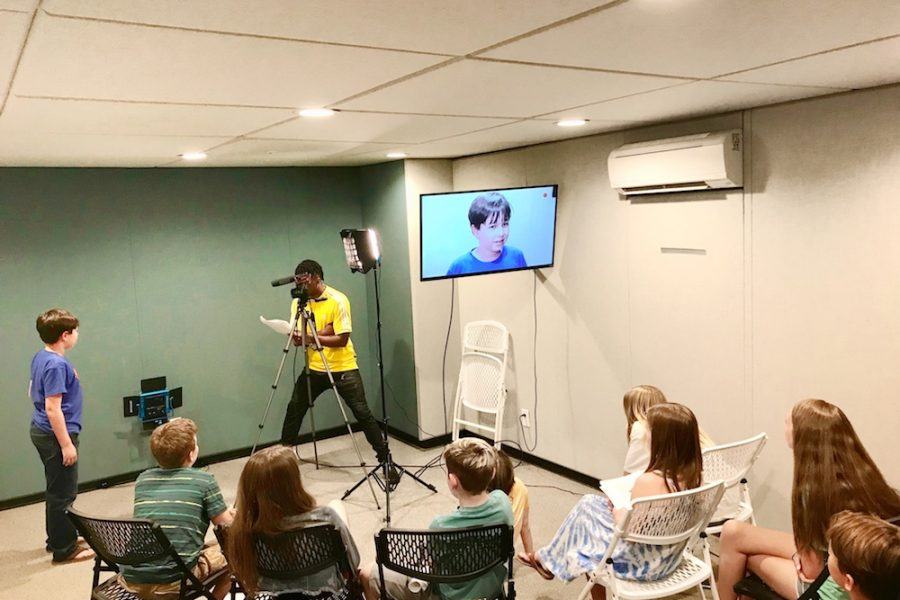 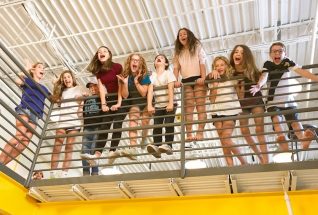 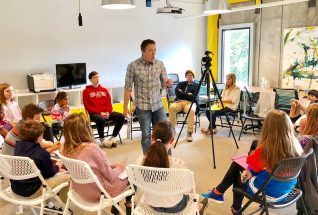 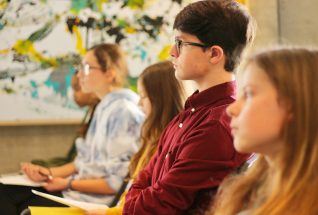 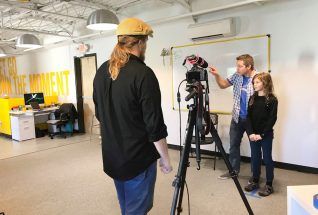 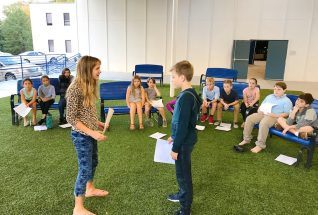 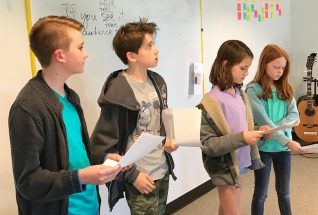 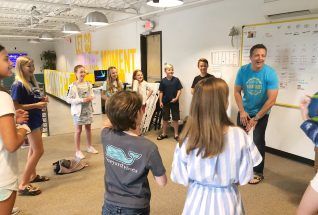 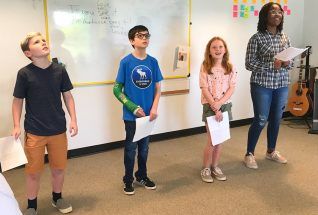 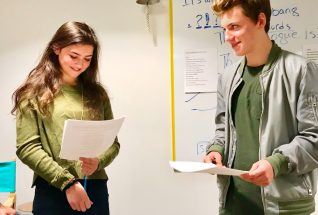 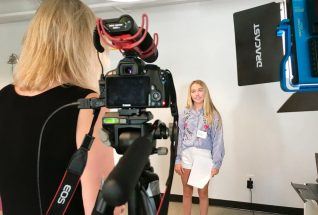 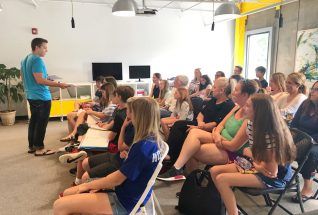 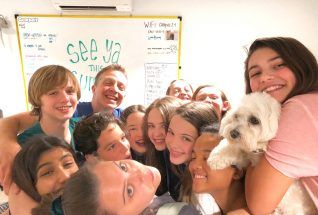 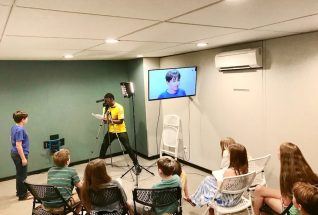