Here at Catapult, we offer top-of-the-line training for actors of all ages. Camp Imagine will be 5 days of exploration and creativity for young individuals to imagine, create, play and build new friendships all while working with Catapult’s professional coaches.

This camps is for kids ages 5 to 6 (and mature 4 year olds), and will end with a special performance that will showcase each student’s talent and highlight the new skills they have explored during their time at camp 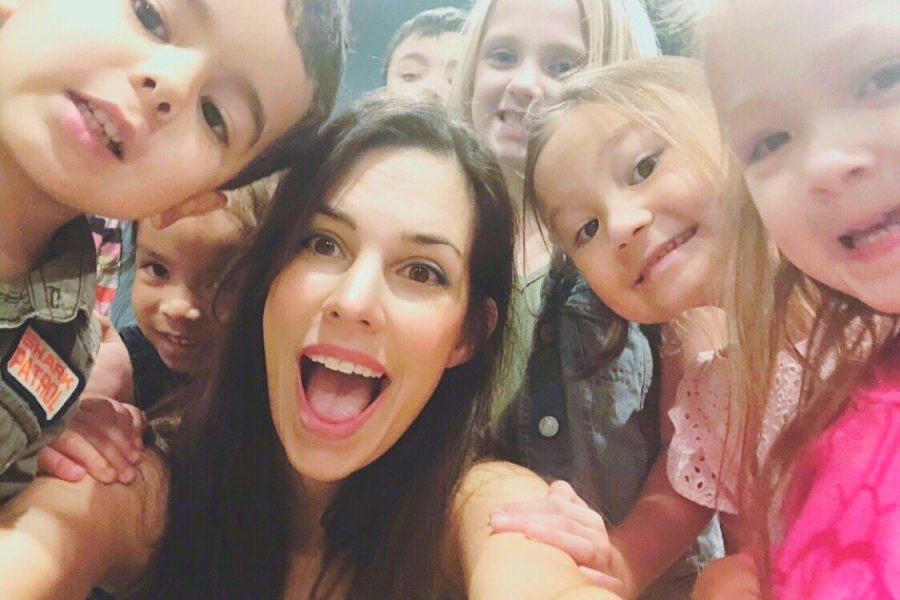 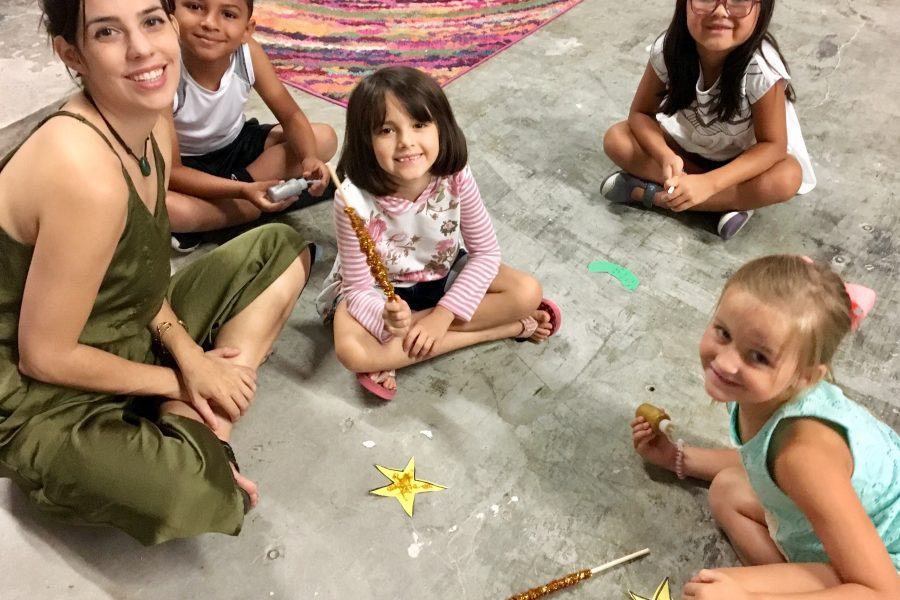 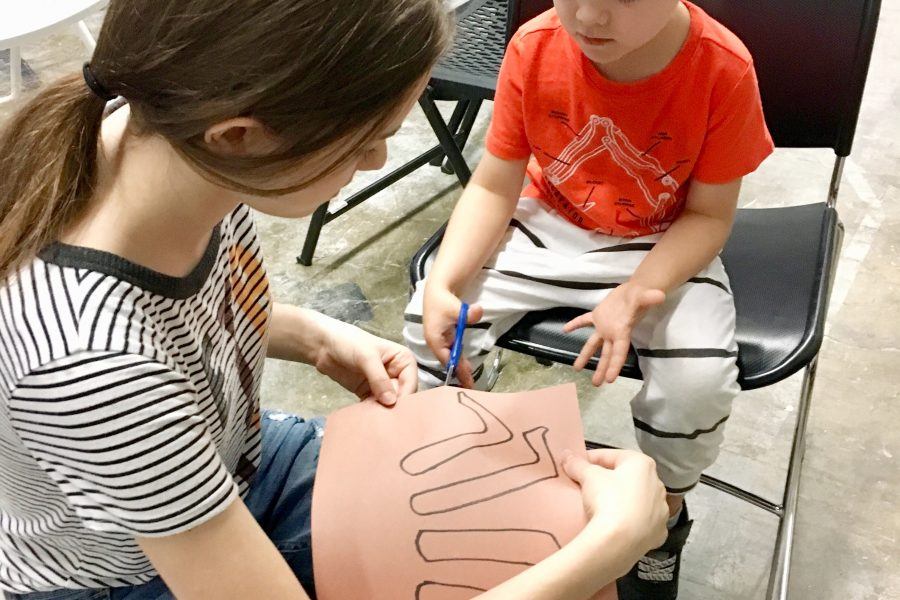 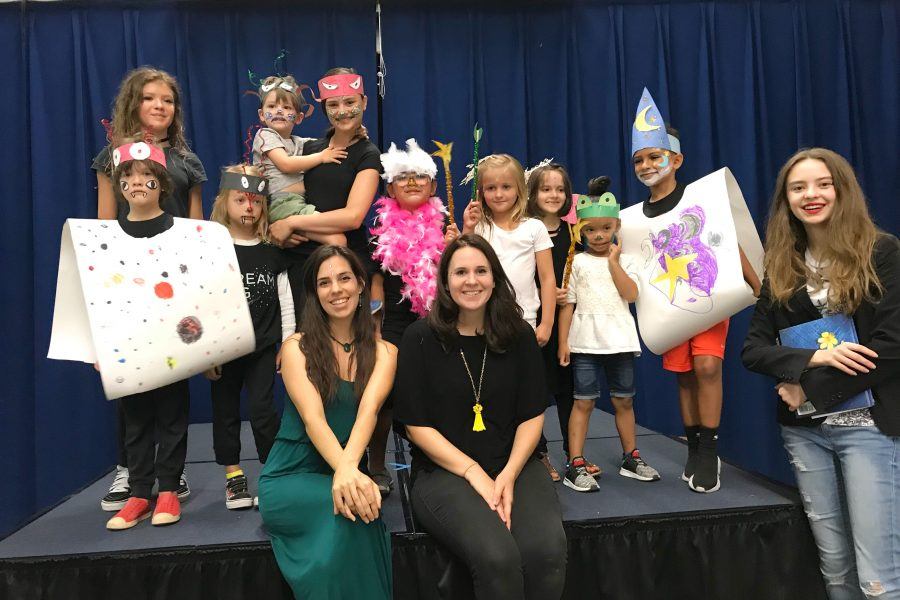 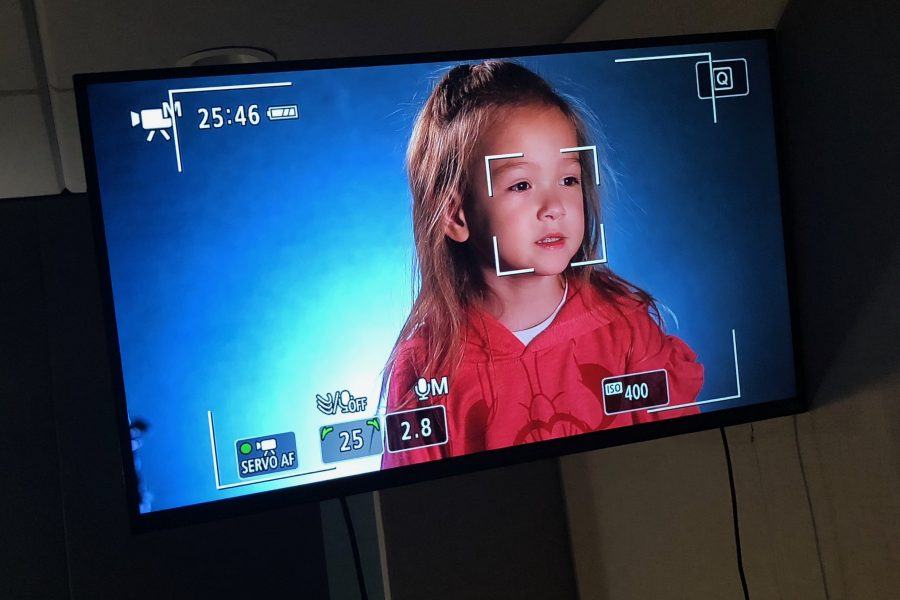 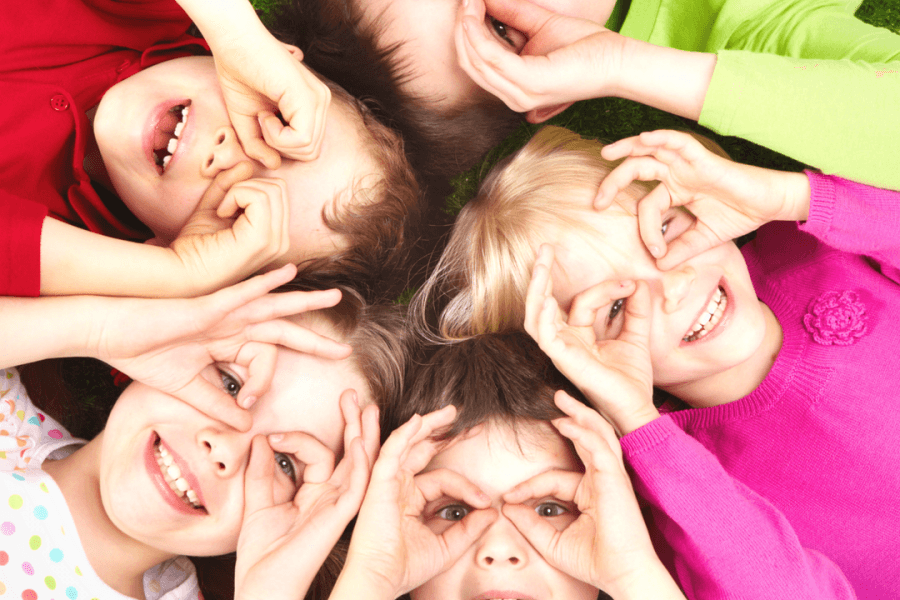 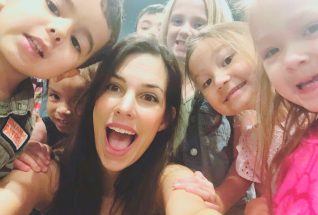 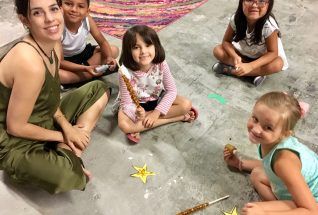 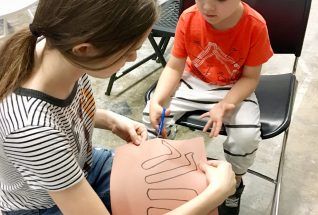 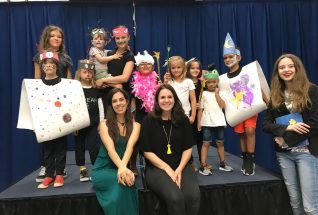 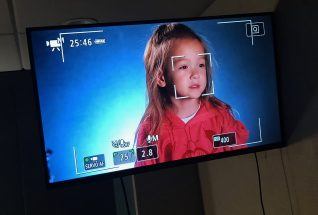 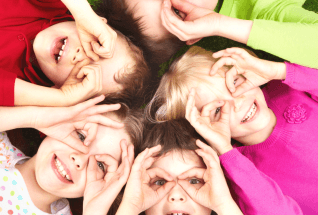 can’t MAKE IT TO camp?

An hour long weekly class with an energetic and creative environment that focuses on the beginning steps of on-camera work. Five to six year old (and mature four year old) students will explore imagination, play, confidence, and storytelling. Each week the kids will practice being in front of the camera while working with a range of new materials. This course is a foundation for youth to build confidence and embrace their unique personality as they begin their journey in the creative arts.

TAKE ME TO ON-CAMERA EXPLORERS

Attempting to live the life of a True Renaissance Woman, Julia has dedicated herself to living a life of many passions. After graduating top 5% in her class with degrees in Theatre Arts & History from LaGrange College, Julia decided to move to Atlanta to pursue acting. She completed a year long acting apprenticeship at the Horizon Theatre in 2011 – and has been acting ever since. It wasn’t until she discovered The Village Theatre, however, that she found her true calling as an Improv Artist. She has performed at The Village Theatre (named “Best Comedy Club 2015” Atlanta Magazine) since 2013 – and currently performs in Danger The Show!, Soundtrack, The Bligrones Effect, Her & His, Old Lady Times, as well as making guest appearances with the Improvised Mockumentary, Improv A-Hole, and Lady Like: A Variety Show. She is completely in love with the art form of Improv Comedy and hopes to turn this into a lifelong career.

Carrie Anne Hunt is an actress and filmmaker originally from Columbia, SC. She started her career on stage and her classical training has proved to be a strong foundation for her current work in television and film. In addition to acting, Carrie Anne is also the founder of Faerie Path Productions, where she is currently developing her own content for a fantasy adventure series. She also regularly works as a producer, writer, and director, helping other filmmakers to realize their creative visions.